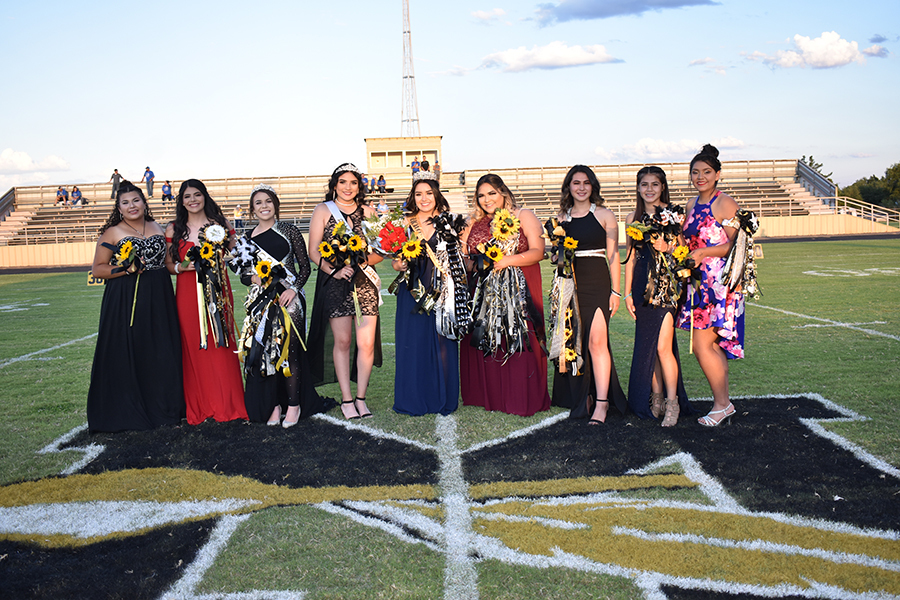 We can say homecoming was a bit stressful, as well as a success this year.

The students had a lot of decorating to do. Hall decorations were done by grade and and judged for the perfect winner. Students spent all week planning, buying decorations, and putting them up to fit the theme of “Know your Roots.”

Pretty much everyone believes the students did a great job with the hall decorations.

“These are the nicest homecoming hall decorations we have had in many years,” High School Principal Regina Ingle said.

But the school halls weren’t the only thing decorated. Students also decorated for the tailgate party, decorated the Gym for the Pep Rally and decorated the football field for the game.

There were other events going on during homecoming week. The streets were painted around the school to kickoff the week.  Monday night the band performed a community concert. Tuesday night was the tailgate party, Thursday was the annual senior bonfire and Friday was, of course, the big day. 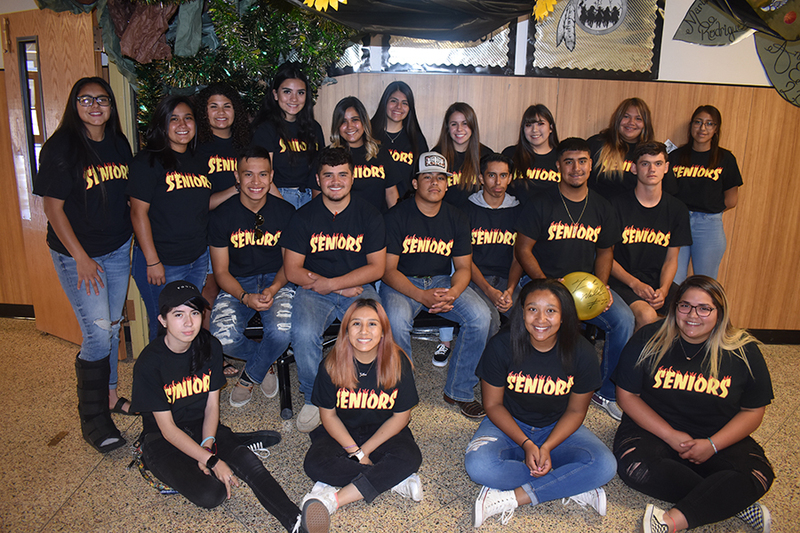 During the week students were encouraged to dress up for Spirit Week.  Monday was ‘Merica Day and students dressed in patriotic clothing.  Tuesday was Generations Day.  Freshmen were babies, Sophomores toddlers, Juniors college students, Seniors were elderly and teachers dressed as high school kids.

The Tuesday tailgate was new to Morton.  Each class prepared food and decorated their tailgate for the judges.  There was a lot of great food and games that night for the competition.  The judges would be deciding the winning by tasting the food, deciding who gets the bragging rights. There was a lot of really good food, drinks, and games for everyone to enjoy. 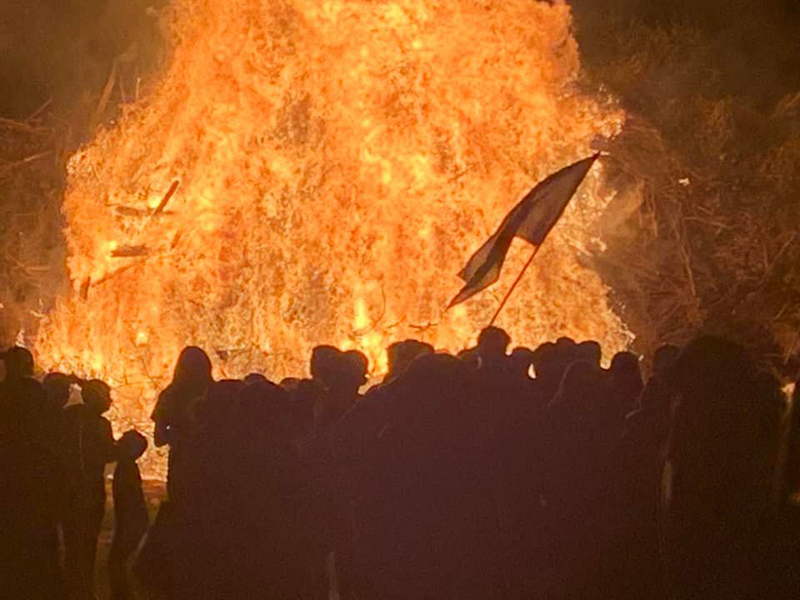 Thursday was the big senior bonfire.  Seniors and the football team loaded into the fire engines and drove to the bonfire. The huge fire lasted well into the evening.

Friday was homecoming day.  The day began with “Beating of the Drum”.  Volunteers from the Booster Club, School and community took turns beating the war drum from 7 a.m. to 7 p.m. This is an old tradition at Morton High School that was brought back this year.

Also new this year, a reception was held for alumni in the Gym Foyer.  The event was hosted by Student Council and provided punch and cookies for returning alumni prior to the beginning of the Homecoming Parade. 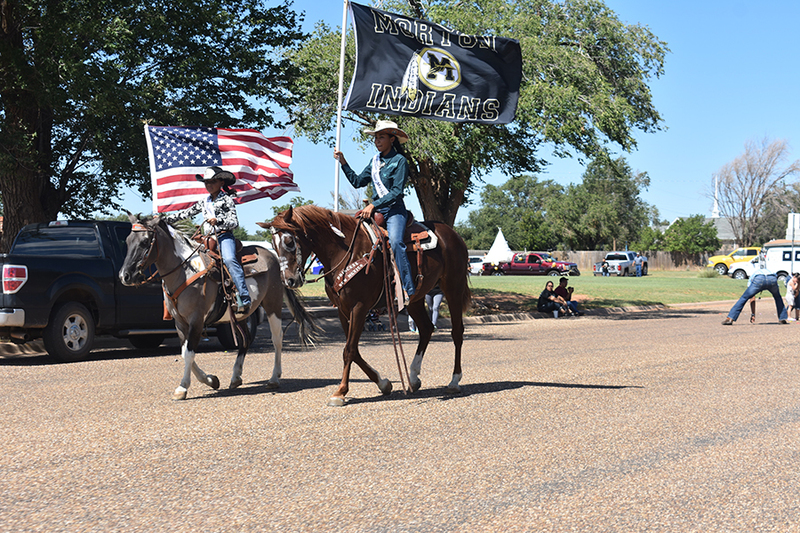 The parade was next, coming around the school and down Champion Drive.  The Homecoming Court was transported in style with new Jeeps from Scoggin-Dickey Levelland.  The football team rode on fire trucks, and many business and members of the community participated in the parade, that had over 35 entries.  It was a special moment.

“Even though I am not from here,” Morton High School teacher Russell Hill said, “I was so proud of this community.  That parade was really very special.”

Following the parade was the big pep rally in the Gym and the announcement of all homecoming royalty except the Queen.  The Gym was decorated in grand style and followed the theme of “Know Your Roots”.  Winners of the competition were announced with the overall winners named as the seniors with the juniors in a close second place.

The Booster Club provided a pre-game meal of brisket sandwiches, potato salad, beans and dessert before the game.

The game was against the Amherst Bulldogs.  Although the Indians fought well, they came up short on the final scoreboard, 30-26.

Following the game, there was a Homecoming street dance in front of the stadium. A lot of the kids were out on the street dancing having a great time. Then it rained but, that really didn’t stop them from dancing. Until the thunderstorm came upon us all.